In 1978, a group of concerned citizens began sowing the seeds of social change in the Detroit Lakes and Becker County area by coming together to address the needs of battered women in the community. Calling themselves the Lakes Area Coalition for Battered Women, this all-volunteer organization put a crisis line into effect, with volunteer advocates serving on call for many years.

In the mid-80s, the organization expanded its services to include victims of sexual violence and became the Lakes Area Service for Rape and Domestic Violence.

In 1989, it became apparent that the requests for service exceeded that which could be properly managed by an all-volunteer work force. An Otto Bremer Foundation proposal was written and a two-year grant was received in early 1989. A coordinator was hired in October of 1989, with four part-time advocates hired the next day.

An office was opened, and the agency has grown incredibly since that time.

That growth has been spurred, in part, by the realization that, in Detroit Lakes and across the U.S., there was more to cultivating peaceful families and communities than crisis intervention for battered women. The recognition of children, men and the elderly as victims of violence; of the need for victim advocacy in a wide variety of crimes; and the need for public education are just some of the reasons for broadening the agency’s goals and programming over the years. 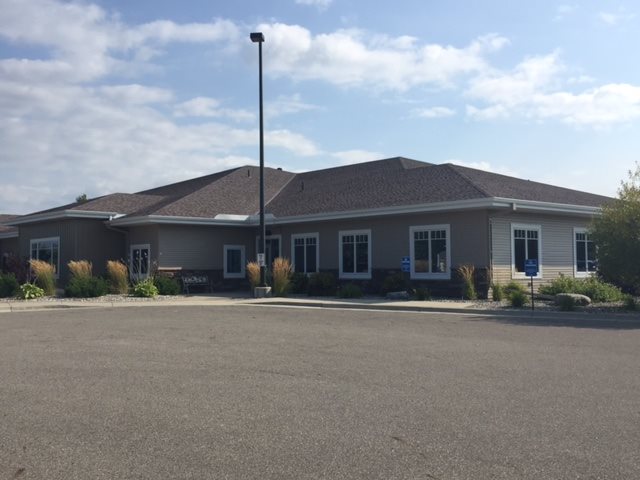